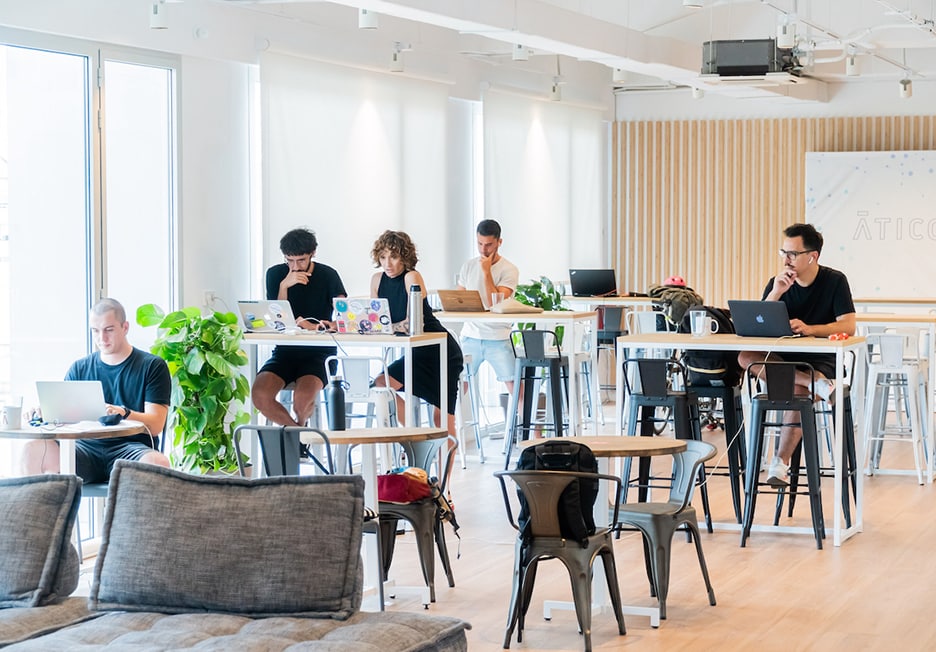 The co-working landscape has been steadily growing every year since 2010. In 2022, the industry of shared offices has evolved into an ecosystem for work and connectivity.

An increasing amount of corporate offices are adapting to the new hybrid working model in the coming year following the rise of power for the employees. Corporate offices will continue to lean on coworking in 2022 with the likelihood of staying for good. Decentralization will be the continuing form for the coming years with more and more companies opting for a more distributed approach.

An ongoing trend that will continue to exist in 2022 is community building and the well-being of coworkers. Offering a nice cup of coffee and a cool working environment is not going to cut it anymore. This is mainly due to the level that coworking spaces have to maintain in order to accommodate the needs of coworkers.

In this article, the following subjects will be addressed:

What is a co-working space?

A co-working space is a place where multiple companies work in a shared office. These companies vary in shapes and sizes: from freelancers and digital nomads to startups and larger companies. Although the concept was born in the 20th century, its success has been increasing due to the rise of collaborative work models. But what does the model look like today? 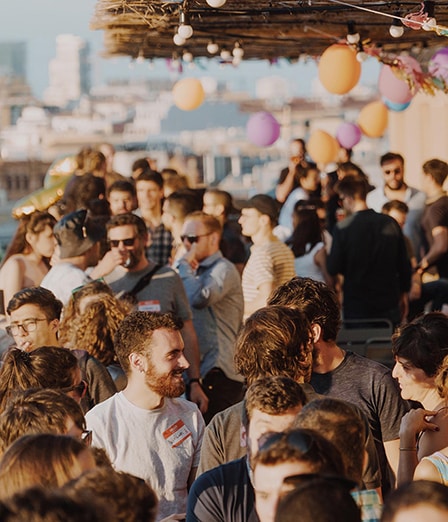 Flexibility, networking and community building are the pillars of co-working

The concept of co-working is still the same as when it was created: a place where you can work and connect with people from other sectors and companies. However, it has been evolving and adapting over time based on the needs of the workers. In today’s world, co-working spaces do not only offer us a collaborative workspace, but also a wide range of services to facilitate day-to-day management, such as:

These services are usually the basic ones in each co-working. Others also offer yoga classes, gym, legal advice, event organization, etc. All meant to help the coworker to focus on their business and not waste time with paperwork.

But without a doubt, the most beneficial part of co-working is the contact with the community. These open spaces encourage relationships between the people who occupy them, being not only a place to work but also a meeting point for professional synergies and leisure time. The wide range of open events they offer allows the community to have access to conferences, workshops, concerts, afterworks.

How does a co-working space work?

A co-working space is a collaborative workspace, a work ecosystem different from the conventional one. Co-working is a way of working that allows independent professionals, entrepreneurs, and SMEs from different sectors to share the same workspace, both physical and virtual, to develop their professional projects independently, while at the same time working on joint projects.

Co-working trends have been spreading around the world. In Spain, co-working is a growing trend since 2020, and more and more companies, startups, and freelancers are choosing to work in co-working spaces. The demand is especially high for co-working in Barcelona and co-working Madrid. Both of these cities have seen an incredible rise in the number of co-workers over the past years.

Aticco offers spaces where the community and its co-workers become an important part of the development of the ecosystem. Without them, the co-working space would be meaningless. Co-workers are participative and integrate quickly, while Aticco Workspaces creates weekly activities for them: conferences, community lunch, workshops, or the famous Aticco Talks.

In the video below, Sean Fedorko explains the advantages of co-working for any organization. 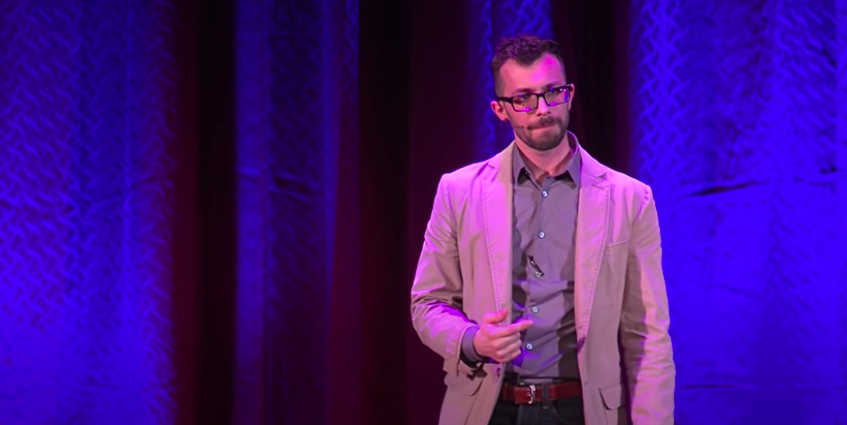 The term coworking was born in 1995 in Berlin, Germany when one of the first hackerspaces in the world was founded. They were used as physical spaces where people went to work and socialize with each other.

Although the first definition of co-working was first given in Germany, it is attributed to the United States, as that is where it materialized. It was Bernie Dekoven who conceived the term to describe collaborative work via computers. Months later, he founded the first coworking space in New York.

However, it was not until 2005, in San Francisco, that the first coworking space was officially opened by Brad Neuberg. This coworking space only offered services for two days a week with free wifi, lunches, massages and bike rides.

After a short time, this space closed and they created Hat Factory, the first so-called “co-working space”, which was also full-time. As a result, a co-working network called the Hub was born in London and since then more than 40 spaces were created that year. Two years later, in the United States, the term co-working was already considered a trend, which was a success in the new way of working. From that moment on, large cities have been welcoming this type of space, up until now.

The arrival of millennials has transformed the labor market and the perception of a job. The search for a lifelong, stable, and lasting position is no longer of interest to young people. There is no fear of change and there is a demand for a flexible model that allows them to adapt to any situation, without compromises. Coworking in Barcelona & Madrid keeps on growing exponentially in the coming year.

This new way of understanding the world of work means that the needs of companies are changing. They need to retain their talent, and the space in which they operate has become much more important. Working in a conventional office alone with your colleagues is not the same as working in an open space, where events are organized regularly and where you can connect with a diverse community.

We believe that this evolution is necessary because an office should not be a place that generates worries or headaches, but a place where you feel at ease and inspired. The new workspaces thus became more service built and an all in one bill. So you have everything you need so that you can focus on the development of your company.

Flexible working in an innovative and resourceful space where people feel part of the co-working community is ultimately why this model has been growing and adapting since the very beginning. In addition, the inspiration and opportunities to generate new friendships and/or contacts with whom you eventually end up collaborating can only happen in these kinds of environments.

In summary, co-working has never been as convenient for coworkers as it is today. Are you ready to feel more inspired and motivated whilst doing your job? This year is the perfect opportunity to try this experience.

Do you wonder if co-working is a good fit for you? Enter your email address below! 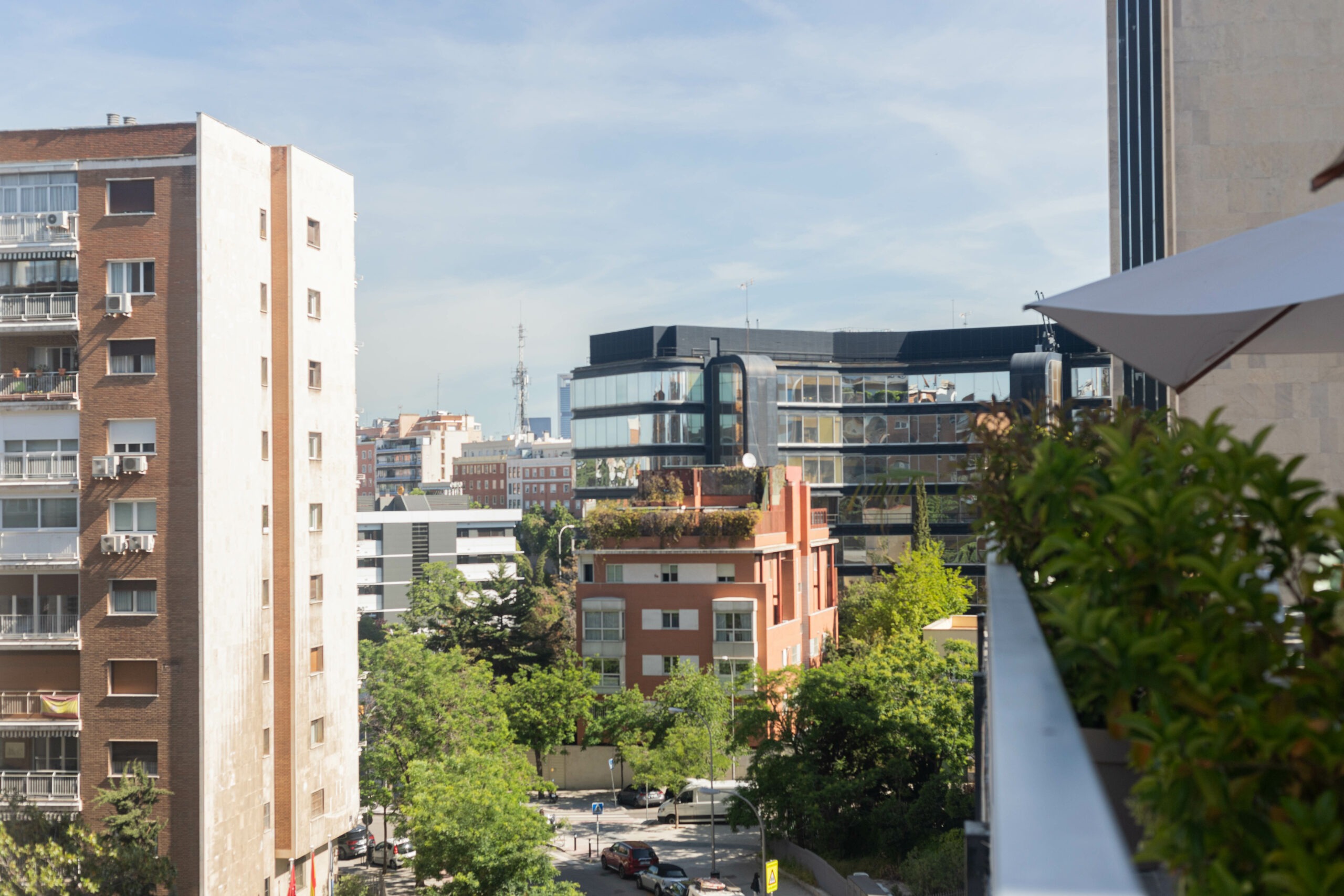 How coworking is changing corporate offices in 2022. 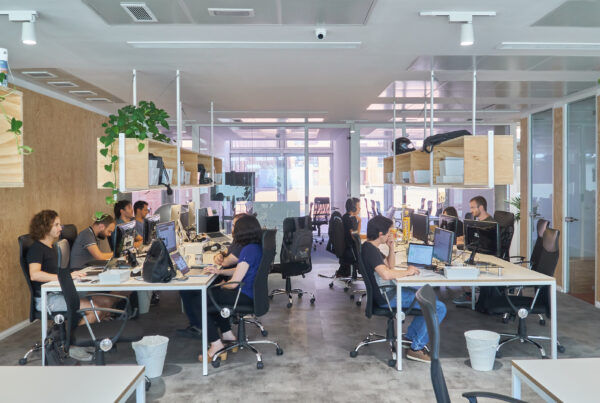 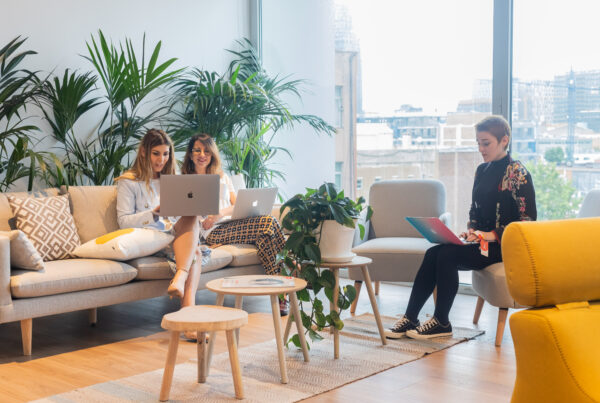 Why a coworking space is perfect for freelancers

Close Menu
We use cookies on our website to give you the most relevant experience by remembering your preferences and repeat visits. By clicking “Accept”, you consent to the use of ALL the cookies. However you may visit Cookie Settings to provide a controlled consent.
Cookie settingsACCEPT
Manage consent

Any cookies that may not be particularly necessary for the website to function and is used specifically to collect user personal data via analytics, ads, other embedded contents are termed as non-necessary cookies. It is mandatory to procure user consent prior to running these cookies on your website.

Save & Accept
This site is registered on wpml.org as a development site.